We are seeking for long-term partners for our win-win business.

Join us to create a smart and joyful cycling world! 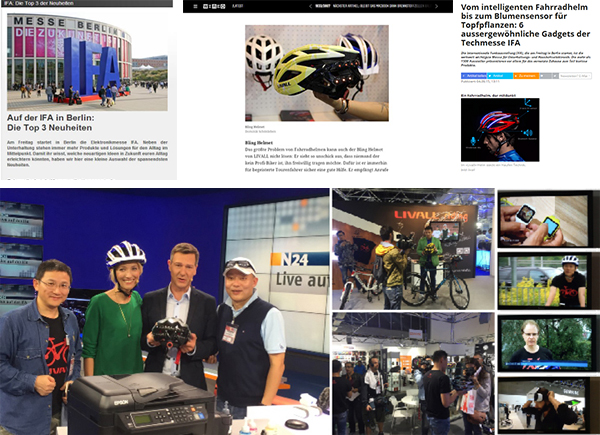