►Company’s one year anniversary. Moving to the present new site. 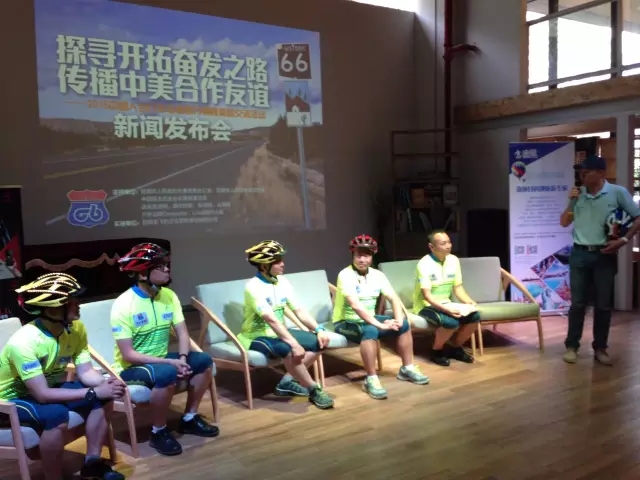 ►LIVALL launched a crowdfunding campaign on Indiegogo and Raised over $250,000 .

►Awarded Excellence Award in the General Final of China Innovation and Entrepreneurship Competition.