LIVALL and the Apple iOS 13 Update

In September 2019, Apple released the iOS 13 update. Besides the aesthetic addition of “Dark Mode”

and Apple Arcade, this update brought several significant changes to the security and privacy settings

of Apple’s most recent mobile devices.

of a locked device. 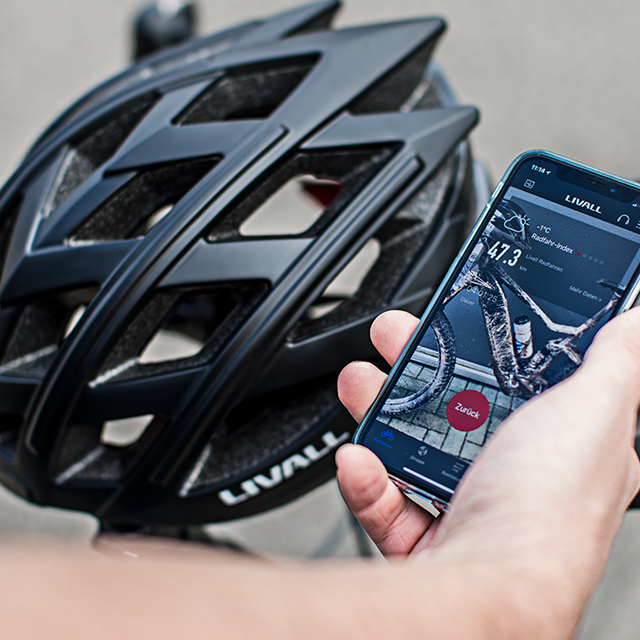 feature to work. While the background feature allowed you to use other apps while recording, it

was also open to potential abuse.

Along with other voice-over-IP applications, such as Facebook Messenger, Snapchat and WeChat,

app is open and active to function optimally. 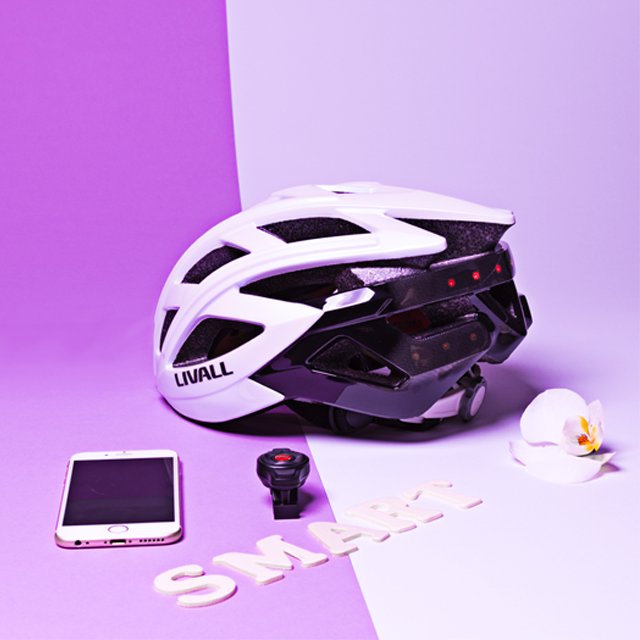 These changes affect the Walkie Talkie feature on the following helmets - the BH51M Urban Range,

hope to facilitate optimal performance of this feature.