With the final stage finished, the 17th Tour of Qinghai Lake International Road Cycling Race has come to an end successfully on 4th, August, 2018. The competition was held from 22rd, July to 4th, August in Qinghai, Gansu and Ningxia three provinces, with 13 stages and lasting 14 days. There are 22 International Cycling Union (UCI) professional teams from all over the world participated in this professional Cycling race. 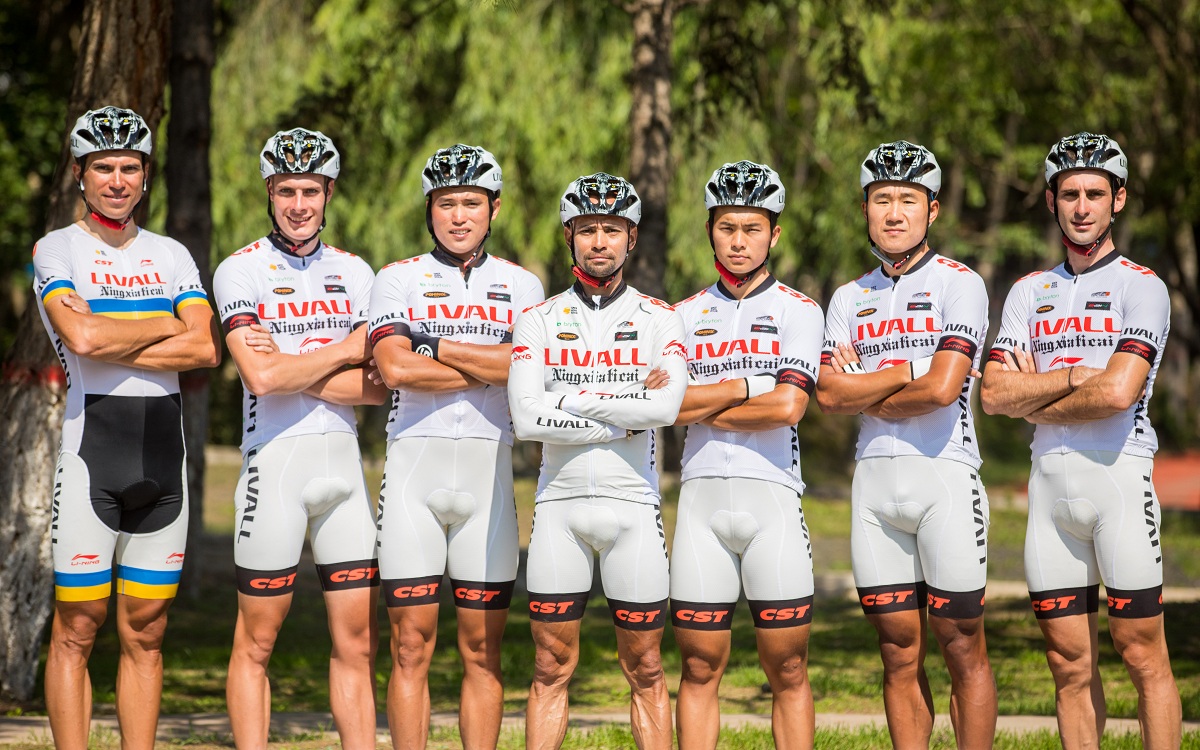 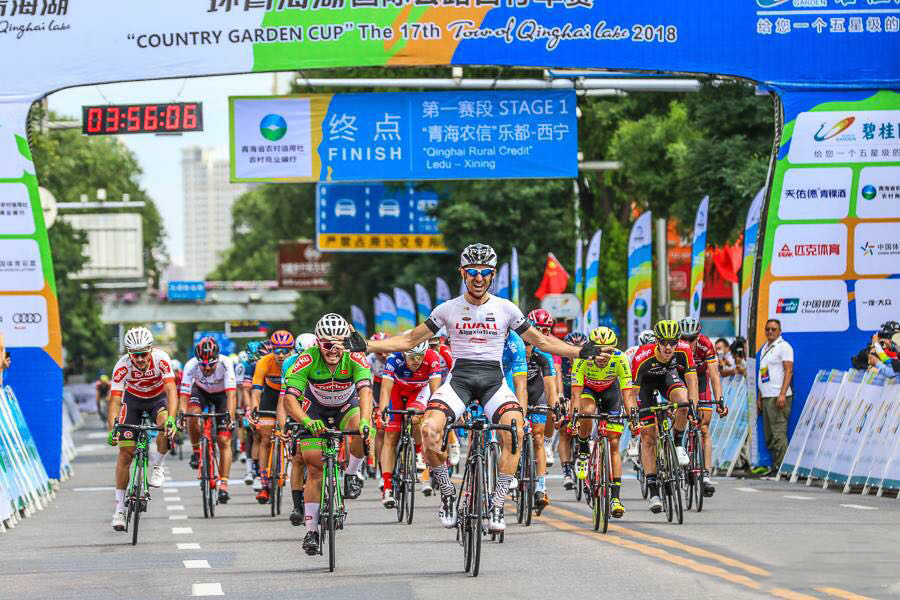 Ningxia Sports Lottery LIVALL Cycling Team has won the first stage (Ledu-Xining) of the 17th Tour of Qinghai Lake International Road Cycling Race and successfully put on the yellow jersey, a symbol of overall score first, as well as the green jersey, a symbol of the first sprint in the race. At the 7th stage (Qilan-Menyuan), with a total length of 169 kilometers, and at the 8th stage (Qingshizui-Zhangye), with a total length of 237km, TIM ARIESEN has stood on the podium twice with ranking three in the personal overall score. 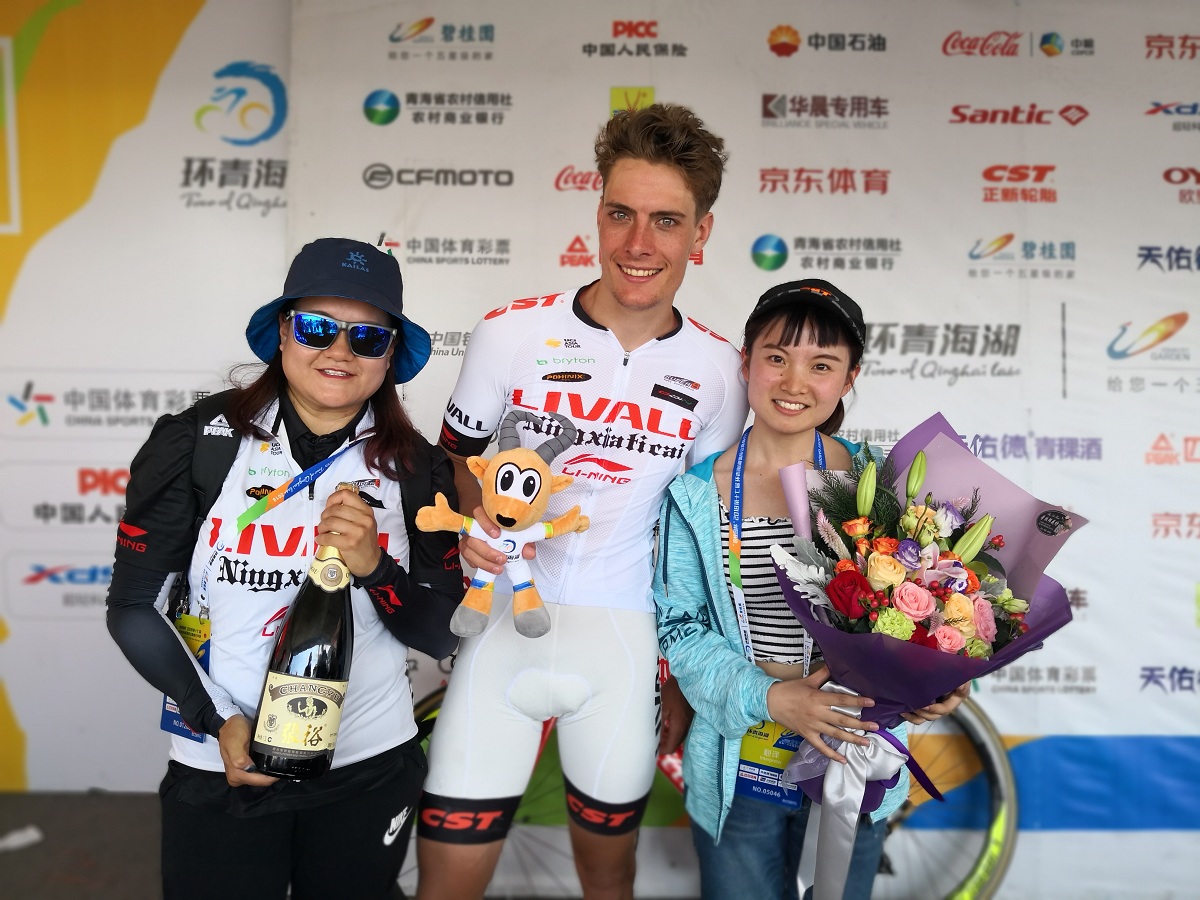 What’s worth mentioning is that MAURICIO ORTEGA from Ningxia Sports Lottery LIVALL Cycling Team, who broke two ribs at the third stage (Duoba-Guide) and still choose to finish the whole race, has showed us unbelievable courage, professional quality, and tenacious spirit. As the sponsor of Ningxia Sports Lottery LIVALL International Cycling Team for three consecutive years, LIVALL is an inaugurator and leader in the smart helmet field. Lots of users have benefited from Bluetooth stereo speakers, hands-free, walkie-talkie, SOS alert and other smart features. With smart features that our LIVALL smart helmets offered, we believe that Ningxia Sports Lottery LIVALL International Cycling Team will go further and get a better performance in future races, so to become a top professional cycling team in the world.