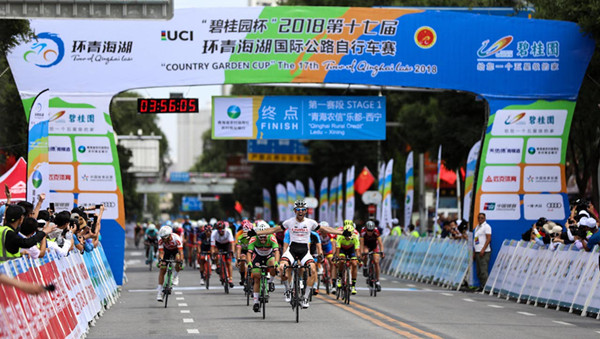 On July 22nd, 2018, Georgios Bouglas from Ningxia Sports Lottery intercontinental LIVALL Cycling Team won the first stage(Ledu-Xining) of the 17th Tour of Qinghai Lake International Road Cycling Race, stood out from 22 professional intercontinental teams with 154 cyclists. Bouglas won the championship with a credit of 3 hours, 56 minutes and 5 seconds, and successfully put on the yellow jersey, a symbol of overall score first, as well as the green jersey, a symbol of the first sprint in the race. With the finish line ahead, all cyclists all-out sprinted, Bouglas from Ningxia Sports Lottery LIVALL Cycling Team was the first to cross the line, and He owed his success to teamwork. 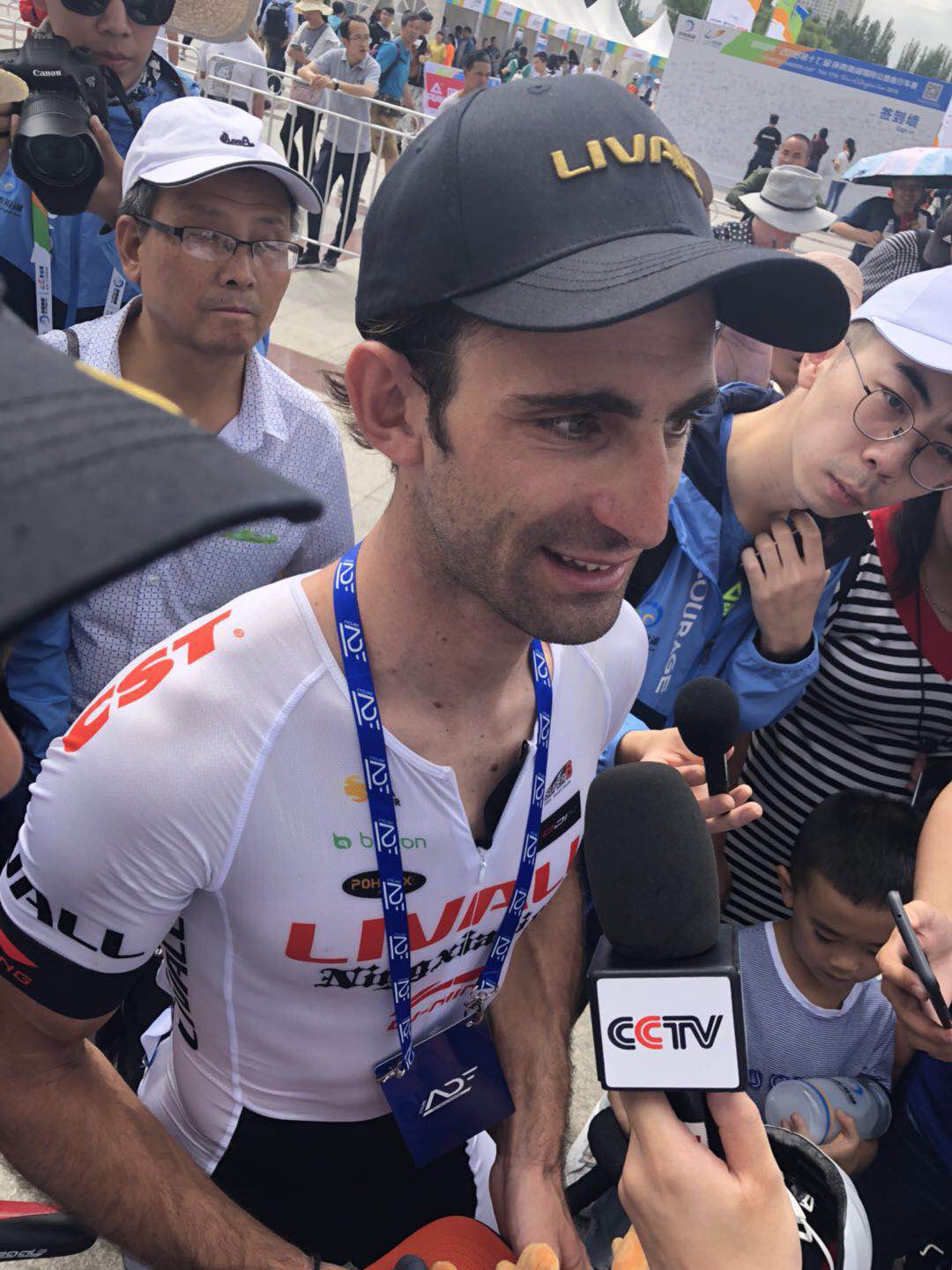 LIVALL Cycling Team - Georgina Bouglas told the reporters, “At the final 5 kilometers, my teammates put me in a ’better’ sprint position. I win the championship because our tacit cooperation and hope we still can have such a good cooperation tomorrow.” Strategic teamwork is the secret of LIVALL team’s success. You can buy it from this link: http://wx.livall.com/t.php?s=weibo